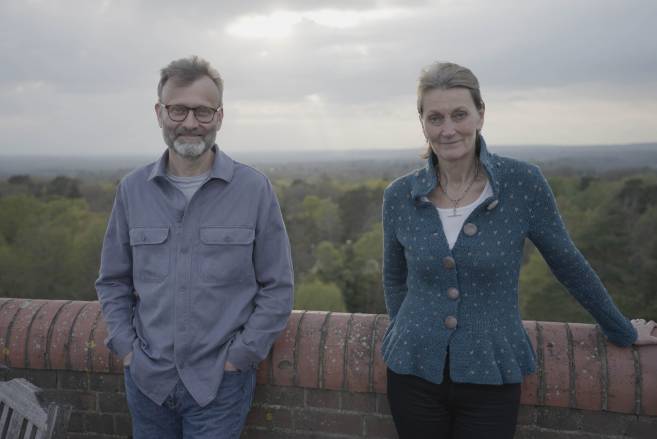 Hugh visits three incredibly large homes in the series’ final episode, all of which have unexpectedly large interiors. Hugh travels to Devon’s coast to see a stunning modern mansion with breathtaking views of the ocean. There are hidden areas in this lovely house in addition to the rooms you can see, including a theatre to which Hugh has exclusive access.

A Jacobean hunting lodge in Worcestershire has undergone a rock ‘n’ roll makeover thanks to its newest owner. This house is so massive, they are still finding rooms that nobody knew existed. Finally, in Suffolk, both people and animals call a huge stately pile from the 16th century home. Hugh is on the guest list at the tiny cocktail bar under the stairs, which also has stunning period features and ancestor history.

The actor visits some of the most incredible houses in the UK, and is given a guided tour.