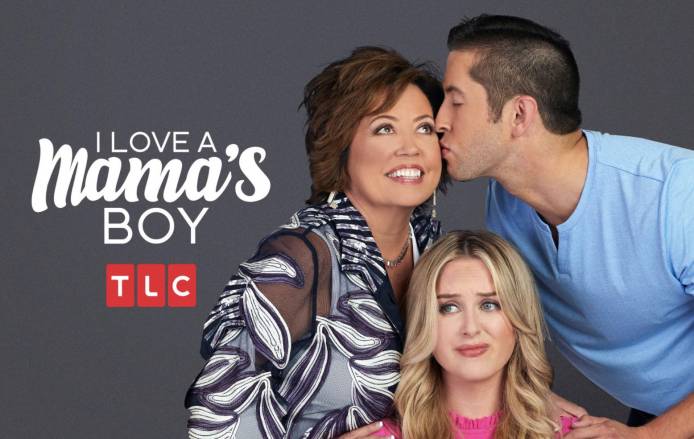 I Made a Huge Mistake: Shekab tries unsuccessfully to reconcile with Emily; Tre struggles to avoid Lorenda, leaving Abbey sceptical; Matt begins to have concerns about Brittany; Kristy confronts Nancy, pushing Robert to the brink of insanity.

What happens when a woman falls in love with a guy and wants to marry him… but he has a far more important woman in his life? In this series, the only thing standing between a couple’s true love is a very different kind of "other woman." These guys are spoiled, coddled and spoon-fed by their overbearing mothers, sending their relationships into serious romantic crisis. Follow four young women as they compete for the affection of their significant others with some very significant mothers!