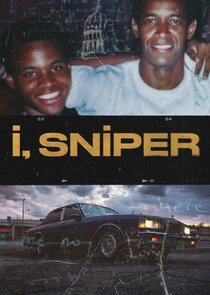 The Road to Washington, D.C.: A chance meeting between Lee Malvo, a Jamaican teenager seeking a father figure, and John Muhammad, a disaffected US Army veteran, sets in motion a murderous road trip.

In the fall of 2002, 17-year-old Lee Malvo and Gulf War veteran John Muhammad terrorized the D.C. region with a series of random shootings from inside the trunk of a blue Chevy Caprice, killing 10 people and injuring three.