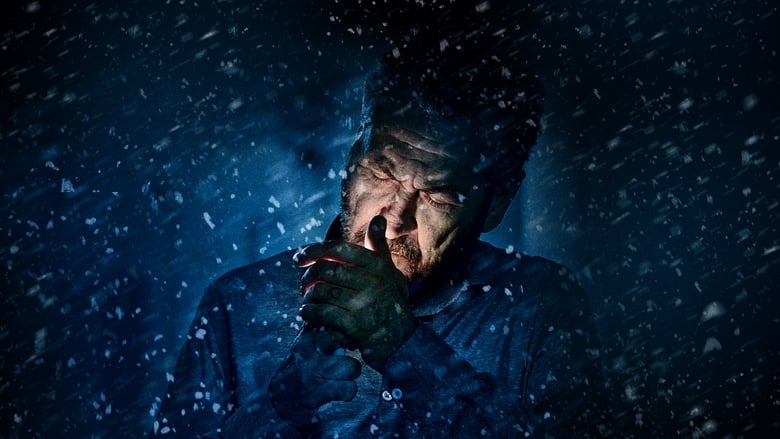 Walter Presents – which showcases the best foreign language drama series from around the world – continues with the second series of the crime drama about the offbeat Roman detective exiled to the snowy mountains of northern Italy.

With Enzo Baiocchi still on the run, Rocco investigates the murders of the Moresi couple, found dead in their home in an advanced state of decomposition. The immediate suspect is Andrea, the couple’s son who’s a drugaddict, but Rocco doubts that Andrea is the culprit. He holds on to his doubts even when Andrea is found to have sold his father’s valuable watch to a fence.

Meanwhile, Rocco makes an unlikely new friend when he confronts a neighbour about his loud music.

In Italian with English subtitles.