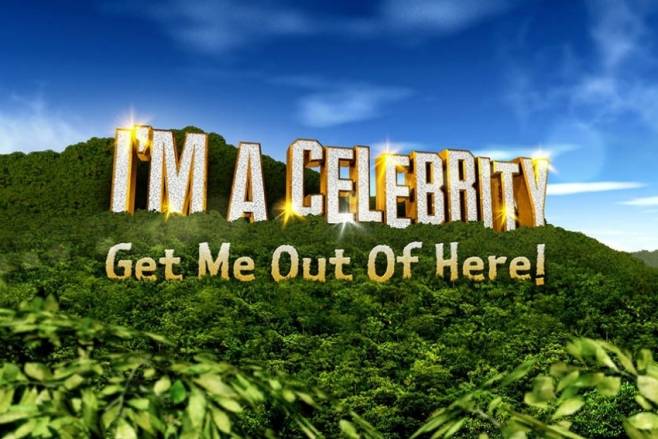 Tonight Thursday 1st December 2022 the show I’m a Celebrity, Get Me Out of Here! airs a new episode.

Ant and Dec provide coverage of what happened to the campmates after the end of the 2022 series of I’m A Celebrity… Get Me Out of Here. Due to medical reasons, Olivia Attwood was forced to leave the competition early, while Matt Hancock had to endure numerous Bushtucker Trials. Boy George, Chris Moyles, Jill Scott, Babatndé Aléshé, Mike Tindall, and Scarlette Douglas were just a few of the artists who were strained to the breaking point. The hosts also examine how Jill Scott, the Queen of the Jungle, has adapted to life following those dreaded obstacles.

I’m a Celebrity, Get Me Out of Here! is the country’s top survival reality TV show, where celebrities must live without any comforts and compete against each other in order to be crowned winner.