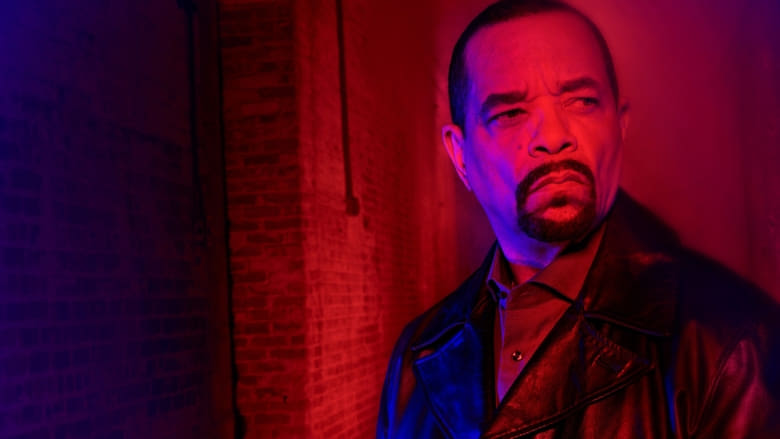 Guilty as Charged: After a prominent attorney is stabbed to death in her office, a lesbian love triangle is uncovered as investigators examine a long list of suspects, which include violent felons, as they attempt to track down a ruthless killer. 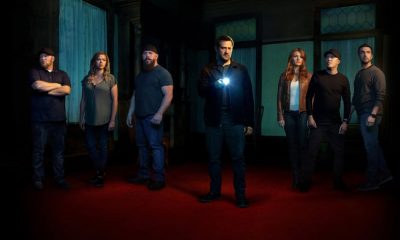 Who Wants to Be a Millionaire?: Eric Stonestreet and Will Forte (Series Premiere ABC Wed 8 Apr 2020)