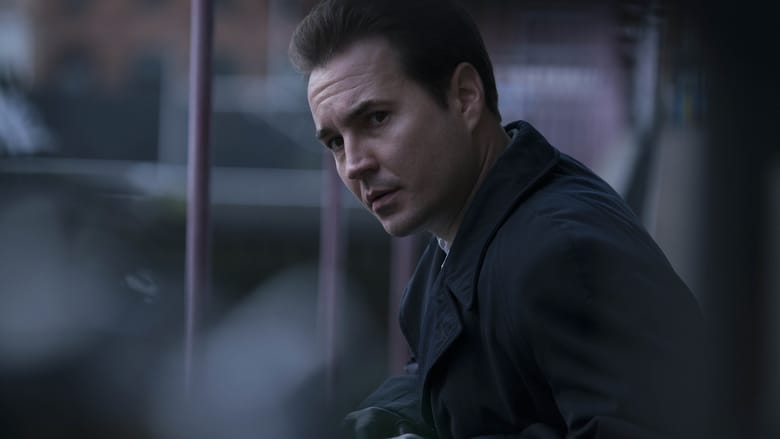 Part One: Peter Manuel, recently released from a nine-year prison term for a series of sexual assaults, is determined to make Detective William Muncie – the man responsible for his incarceration – pay the price. After a further sexual attack on a young woman named Mary McLauchlan, Manuel elects to defend himself in court and manages to secure a not-proven verdict. Muncie promises a distraught Mary that he will not rest until Manuel is behind bars.