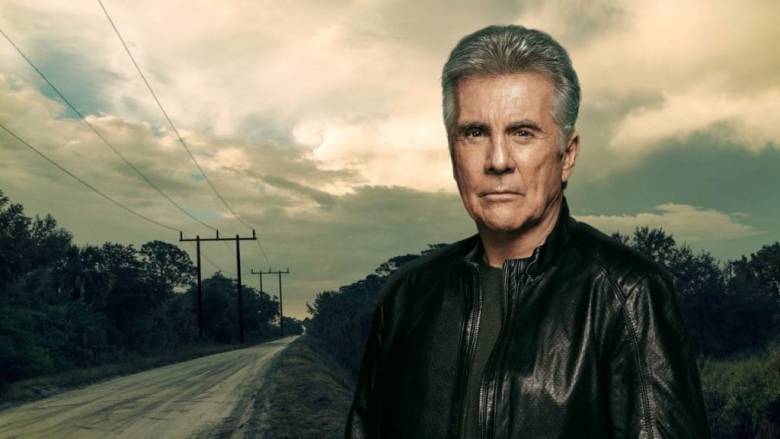 A Father’s Betrayal: Cal assists in finding Rex Byrnes, a jobless metalhead whose own daughter has accused him of years of sexual abuse. John joins the search for Arturo Munguia, aka Jesse Vega, who is suspected of killing his girlfriend out of petty jealousy.

Each week, John Walsh leads viewers through unsolved violent crimes that urgently need to be closed – where time is of the essence and harnessing the power of ID’s active and engaged audience could bring these criminals to justice. Joining John in every episode is his son, Callahan Walsh, who leads the operation on the ground, working in tandem with the community and local authorities to search for persons-of-interest. In partnership with the National Center for Missing & Exploited Children (NCMEC), In Pursuit with John Walsh will also feature two missing children each hour, providing age-progression photos and descriptions in the hopes that viewers can provide new leads to their whereabouts.