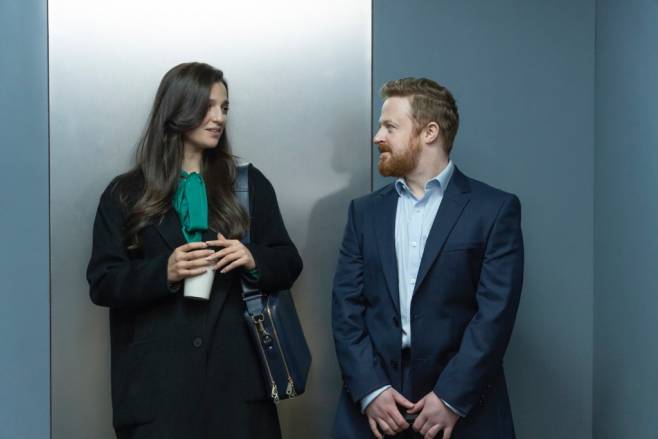 Lone Wolf and Cub: Harper (Myha’la Herrold), Eric (Ken Leung), and Rishi (Sagar Radia) team up to pitch their small global force to competing banks after learning that the London office will merge with New York. Yasmin (Marisa Abela) is caught up in a critical situation at Pierpoint as she prepares for her first client meeting in her new position. Gus (David Jonsson) is taking advantage of a chance for Leo in the meantime (Sonny Poon Tip).

Written by Mickey Down and Konrad Kay; Directed by Isabella Eklöf