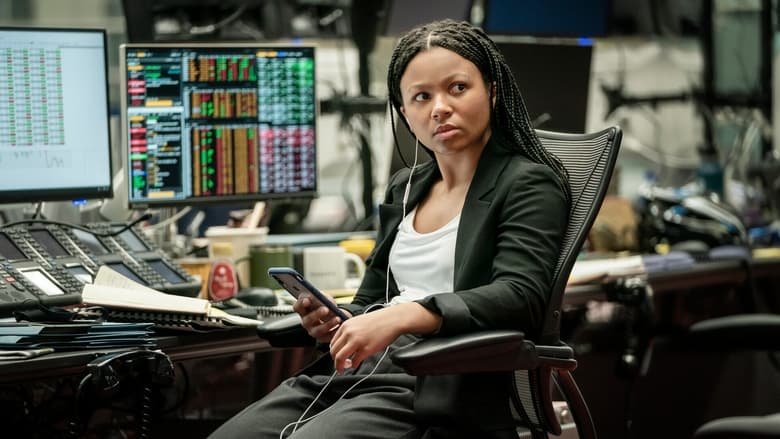 The Giant Squid: After Harper chooses Bloom over Felim, tensions with Eric reach a breaking point; just as Yasmin is about to embark on a new exciting project, Yasmin’s father unexpectedly reappears in her life.