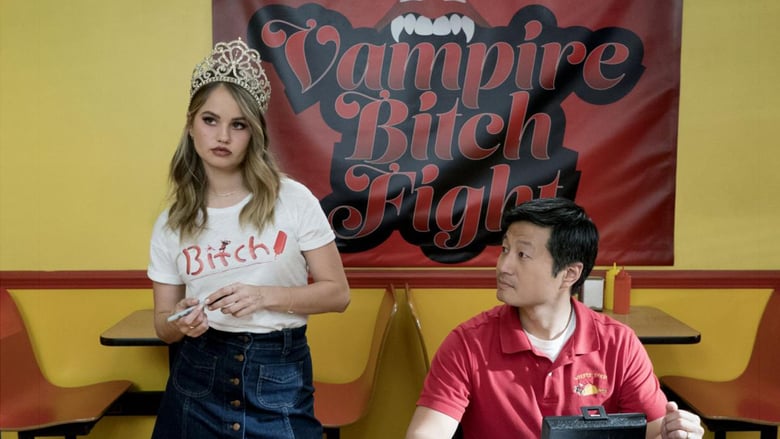 Season 2 of the drama premieres Fri 11 Oct on Netflix. In Insatiable a bullied teenager turns to beauty pageants as a way to exact her revenge, with the help of a disgraced coach who soon realizes he’s in over his head.

1113: A husband and wife duo from Los Angeles, California, pitch their stylish weighted design that adds a constant but...