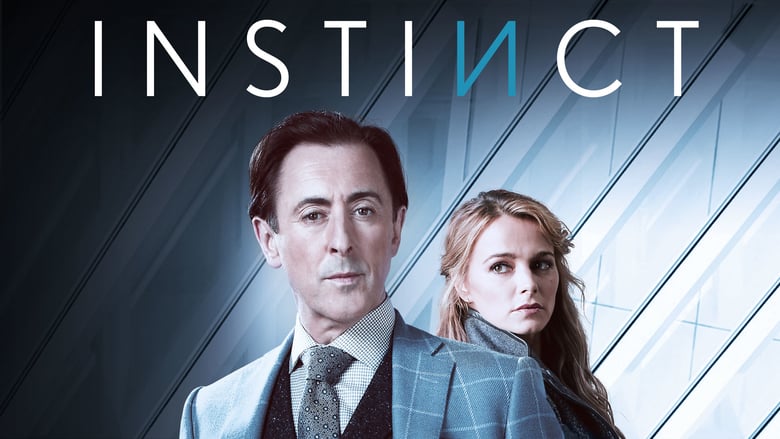 Manhunt: It’s all hands on deck to track down the Sleeping Beauty Killer when Ryan and Dylan’s biggest lead in the case takes them to a faceoff aboard a ship. Also, Dylan receives troubling news from his father.

Instinct has been officially cancelled, the episode airing next week will be the series finale.

“I’m very sad to relay the news that ‘Instinct’ won’t be renewed for a 3rd season. We will double up this Sunday and our season/series finale will be Aug 25. Endless thanks to @Alancumming & @bojnovak for making Dylan & Lizzie more everything than I could have ever hoped, & thanks to our incredible crew, cast, writers, producers & all who helped make our show, with respect, talent & kindness. And a giant thank you to our diehard fans for your love, loyalty & excellent taste (is it too soon to ask for a reboot?).”