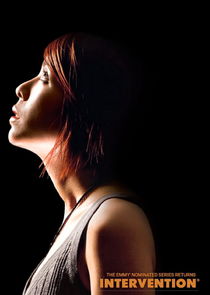 Nicholette: Intervention experts attempt to help a 27-year-old woman who began partying and taking drugs as a young woman after her ill mother separated from her father, who was a binge drinker who would leave home for days at a time.