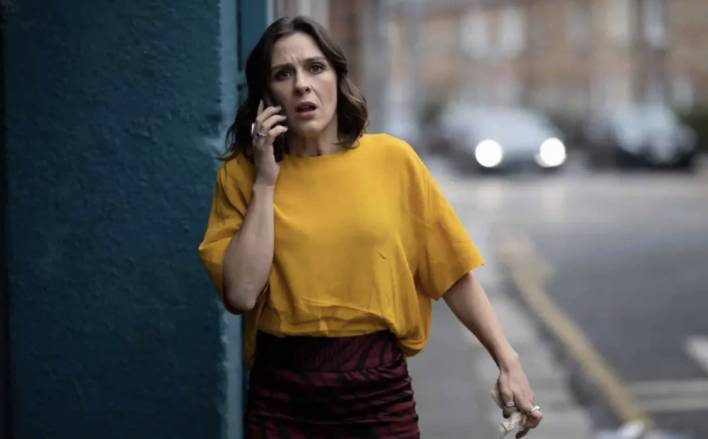 As the series begins the entire Sheridan family is forced to face their shared and personal demons when 35-year-old Shiv returns to Dublin for her grandmother’s funeral.

Shiv, an alcoholic in recovery, has been sober for six months; her parents’ marriage is in jeopardy; Caroline, Shiv’s overachieving sister, is wound tighter than a spring; and Ant, her younger brother, never wants the party to end.

While recovery may have equipped Shiv with great ideas and tools, her family and ex-boyfriend Jack will put these and her newfound sobriety to the test in this moving comedy-drama.

All eight episodes are available at once.