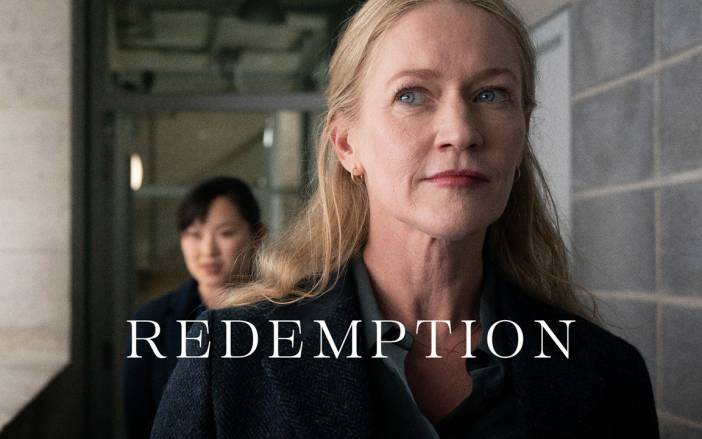 In six part Irish crime thriller Redemption a detective investigates the murder of her daughter who had been missing for 20 years.

Paula Malcomson (The Hunger Games trilogy, Ray Donovan, Deadwood) stars as DI Colette Cunningham, a fearless, plain-speaking, dedicated detective on Liverpool’s Serious Crime Squad. She is an unflappable force of nature until she takes an unexpected call from Dublin. A body has been found and Colette is listed as next of kin. She takes the ferry to Dublin to identify her daughter, Kate, who disappeared 20 years ago.

Consumed by grief, Colette resolves to stay in Ireland to work for the Garda, while also piecing together the truth about Kate’s death. If she did fail her daughter in life, Colette is determined to do right by her now – but is she prepared for what she finds?