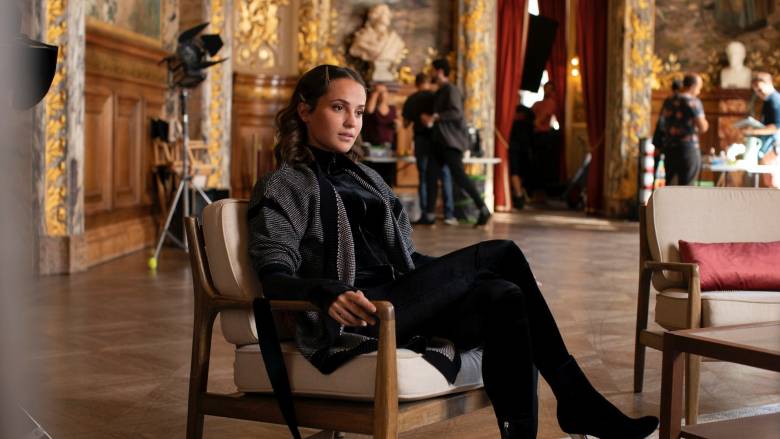 Mira (Vikander) is a disillusioned American movie star who travels to France to play “Irma Vep” in a remake of the French silent film classic “Les Vampires.” Mira struggles as the lines between herself and the character she plays blur and merge against the backdrop of a gruesome crime thriller. The series will have its world premiere as an Official Selection at the 2022 Cannes Film Festival.

The limited series is based on the 1996 film of the same name by Olivier Assayas. Assayas is a French filmmaker who has established himself as a key figure in international contemporary cinema. Among his most celebrated films are: Summer Hours, which The New York Times named one of the “Best Films of the Twenty-First Century (So Far)”; Demonlover; Clean; Carlos, which won a Golden Globe® for Best Mini-Series or Motion Picture Made for Television and received two Emmy® nominations, including Outstanding Direction for a Mini-Series, Movie, or Dramatic Special; Clouds of Sils Maria, for which Kristen Stewart won the Cesar for Best Supporting Act