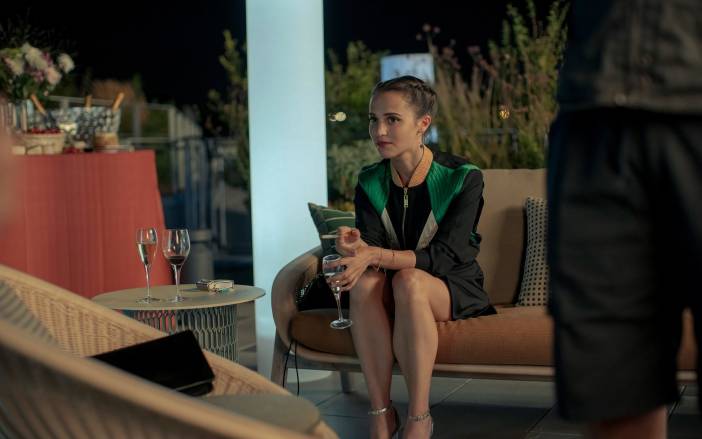 The Poisoner: While getting into character, Mira accepts offers from the production’s financier and her agent. A vision and a crisis strike René.

Irma Vep revolves around Mira, an American movie star disillusioned by her career and a recent breakup, who comes to France to star as Irma Vep in a remake of the French silent film classic, "Les Vampires." Set against the backdrop of a lurid crime thriller, Mira struggles as the distinctions between herself and the character she plays begin to blur and merge. Irma Vep reveals to us the uncertain ground that lies at the border of fiction and reality, artifice and authenticity, art and life.