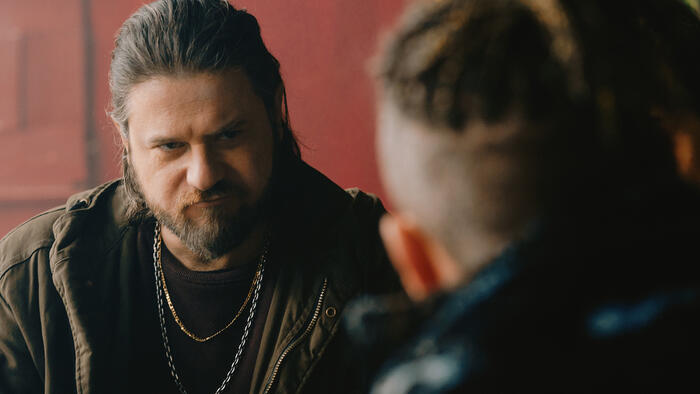 Is Christian a criminal, a sinner, or a Savior? Christian makes a living in the inner city by doing Lino’s dirty work. When stigmata appear on his hands, however, he becomes physically incapable of performing the task. He’s also discovered some strange new healing abilities. He’s being followed by Matteo, a Vatican postulator looking for confirmations of a miracle that changed his life as a child. Christian has the potential to bring him too close to a truth that will disrupt not only his life, but the world’s as well.

This Italian-language series has a touch of the supernatural, alongside its criminal edge.

Christian premieres exclusively in Australia at SBS On Demand on Thursday 19 May.