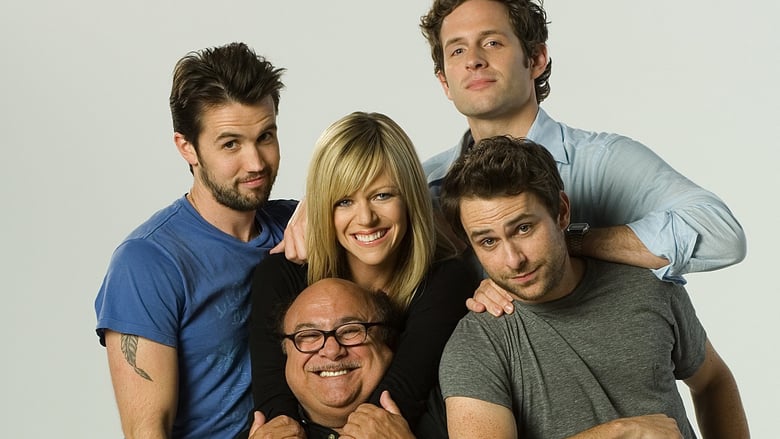 The Gang Replaces Dee With A Monkey: When the Gang suspects Dee is menopausal, they scramble to find a new employee for Paddy’s Pub. Meanwhile, Dee decides to put her acting career on hold in order to mentor young actors. Written by Glenn Howerton & Nina Pedrad and directed by Todd Biermann.