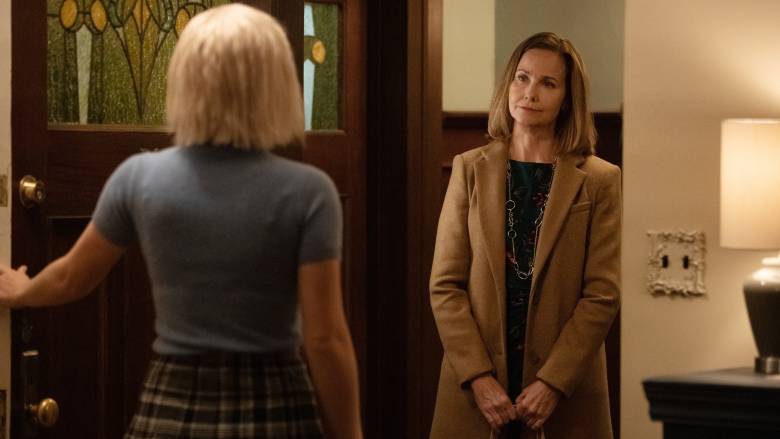 The Fresh Princess: Liv (Rose McIver) and Clive (Malcolm Goodwin) investigate the murder of Miss Teen Seattle beauty pageant
contestant, Laurie-Beth Spano, who went into anaphylactic shock onstage in 1999 and ended up in a coma. At the time, police arrested rival contender Velma Charlet for spiking Laurie-Beth’s makeup and she was given a four-year sentence. In present day, Laurie-Beth has passed away and Clive has arrested Velma, for her murder. Velma claims to be innocent and Liv consumes Laurie-Beth’s brain in hopes of tracking down the murderer.

All Old Things Must Pass – Part 1: The team arrive on Arriopa to take down Lazaro. A face from...

This Is Not A Drill!: Contestants trash talk the Tenderloins, Sal's "moist moment", and a giant door-opening python! It's all...

Michael’s Santa Monica: Tom visits the chefs in the Last Chance Kitchen to decide who has earned the opportunity to...

The Toll of the Sea: In an effort to save Hope, Ryn and Ben confront Tia in an undersea battle...

Rewriting History: As Angelina’s wedding approaches, the crew gathers to celebrate her with a trip to the Jersey Shore. Airdate:...

Celebrity Watch Party: The One Where Celebrities Watch Friends (S1EP4 FOX Thurs 28 May 2020)

House Of Horror: An eerie set of buildings in Paris is evidence of an unspeakable evil; new discoveries reveal the...