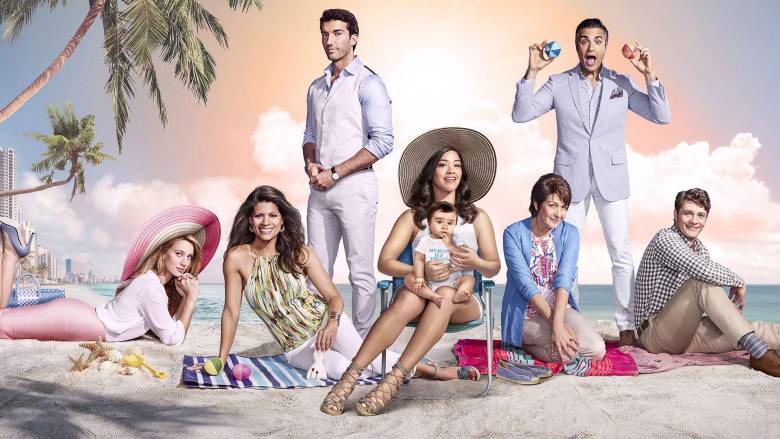 Chapter Ninety-Six: After Jane (Gina Rodriguez) is struck with inspiration for her book, she immediately begins to write, but her next challenge is to get an agent. Rogelio (Jaime Camil) has been so focused on being the star, he begins to contemplate taking on a different role instead.