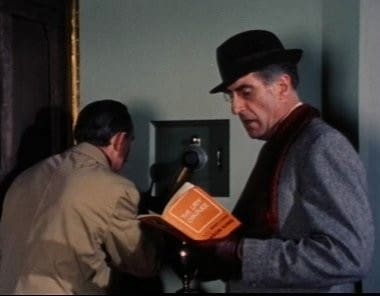 As Easy as A B C: A couple of crooks try to turn fiction into fact by copying the crimes created by Jason King in his Mark Caine books. But can they overcome the fact that Caine always wins?

Yee-Haw: The crew races to a disaster at a wave pool, and an outbreak of mercury poisoning that is leaving...

Alone Time: The FBI and NYPD band together to save Malcolm from the “Junkyard Killer,” aka John Watkins (guest star...