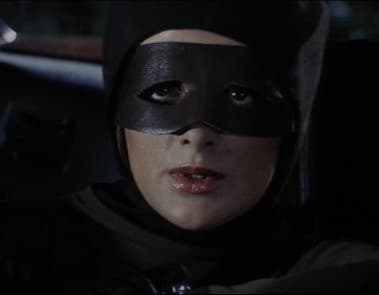 Constance Missal: Jason finds himself involved in an attempt to burgle the British Museum after he is hypnotized by a beautiful woman.