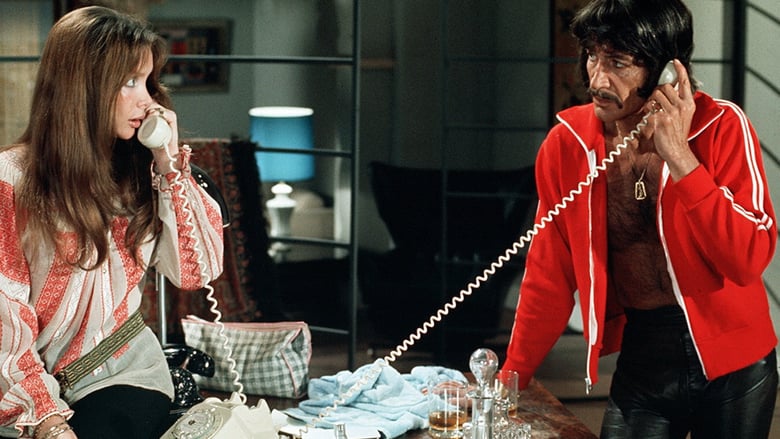 Flamingoes Only Fly on Tuesdays: Opposition parties may be essential in a democracy, but in a revolution they only get in the way – and Jason King finds himself in the centre of a Caribbean revolutionary merry-go-round.