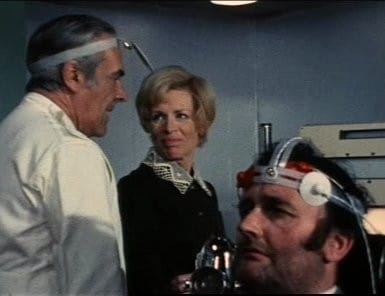 If It’s Got to Go – It’s Got to Go: A visit to a German health farm proves to be far from healthy for Jason King. But why has he been tricked into going there?