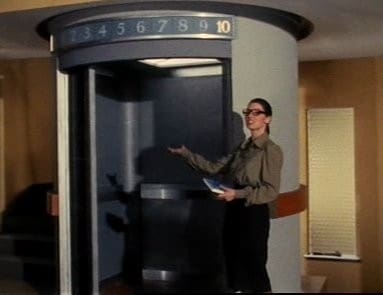 To Russia – with Panache: Jason King is abducted to Moscow to unravel the mystery of three men who have been turned into three tidy piles of ashes. He creates his own Phoenix.

Yee-Haw: The crew races to a disaster at a wave pool, and an outbreak of mercury poisoning that is leaving...

Alone Time: The FBI and NYPD band together to save Malcolm from the “Junkyard Killer,” aka John Watkins (guest star...

One of Them Nights: Dillon (Jalyn Hall) is mad that Spencer (Daniel Ezra) hasn’t been around, so Spencer tries to...