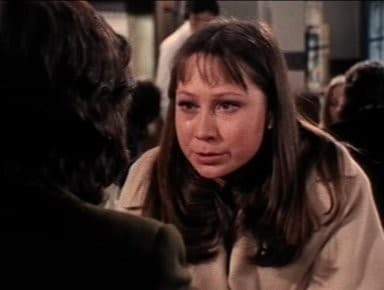 Toki: Jason King falls in love with a gangster’s girlfriend – and finds that the arrows of of love can lead to death.