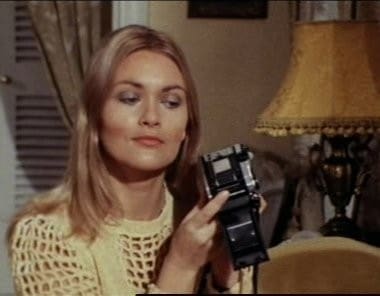 Variations On A Theme: Vienna – city of song. But the song has a sinister note for Jason King when rival factions seek to use him as bait to trap a double-agent. Alan Keeble is dead. Or so his girl-friend Greta Weiss believes.