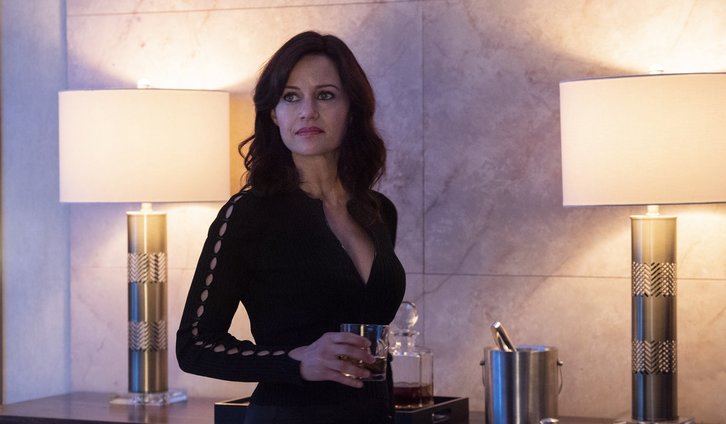 Fresh out of prison, retired professional thief Daisy (aka “Jett”) Kowalski is reluctantly drawn back into doing what she does best after being forced to quit following the birth of her child. Narrowly completing a dangerous “final” job, she finds herself pulled back into a series of assignments masterminded by ruthless criminals, who are determined to exploit her skills for their own ends.

JETT also stars Giancarlo Esposito (“Better Call Saul”; Emmy(R) nominee for “Breaking Bad,”) as powerful crime lord Charlie Baudelaire, who offers Jett one last task in Cuba, reuniting her with a former flame, but setting off a chain of unexpected events that endangers everyone she cares for.