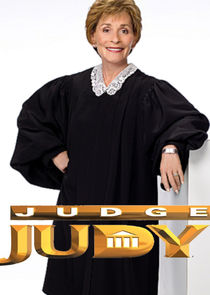 Ungrateful Ex-Girlfriend?!; Porched Possessions Upset!: A man sues his seemingly unremorseful former girlfriend for allegedly racking up parking tickets and damaging the car he bought for her; a man is sued for not storing his former lovers possessions and instead putting them out on the porch.