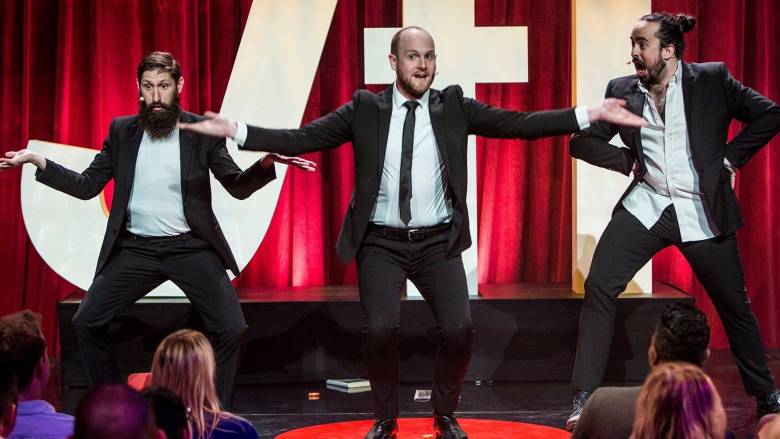 Filmed exclusively for The Comedy Channel and hosted by the razor sharp Dave Thornton witness comedians from all over the globe grace the Studio at Sydney’s ultimate venue the Sydney Opera House. From Season 4; Tommy Little took over the hosting duties.