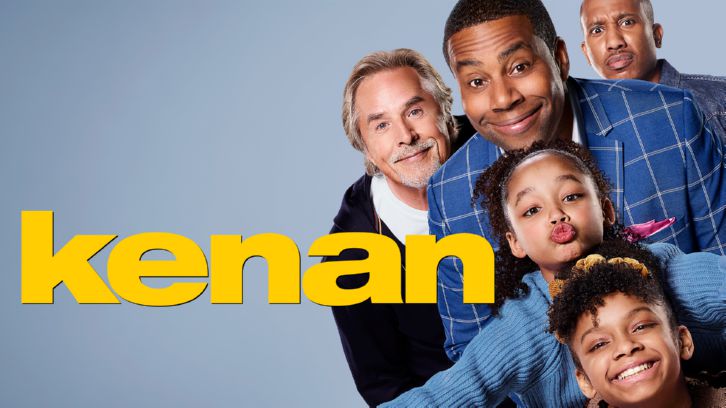 You Go, Squirrel!: Kenan has some odd encounters with a squirrel that he believes might be Cori’s spirit. Rick and Gary think they’ve missed Kenan’s birthday and try to organize an impromptu surprise party.

Beloved Saturday Night Live cast and NBC family member, the irresistibly funny Kenan Thompson stars in a new family comedy that delivers on his undeniably charming and wondrously magnetic personality. In the series, Kenan strives to be a super dad to his two adorable daughters, while balancing his job and a father-in-law who "helps" often in the most unhelpful ways. Kenan's got a lot to juggle, but if anyone can do it, he can!