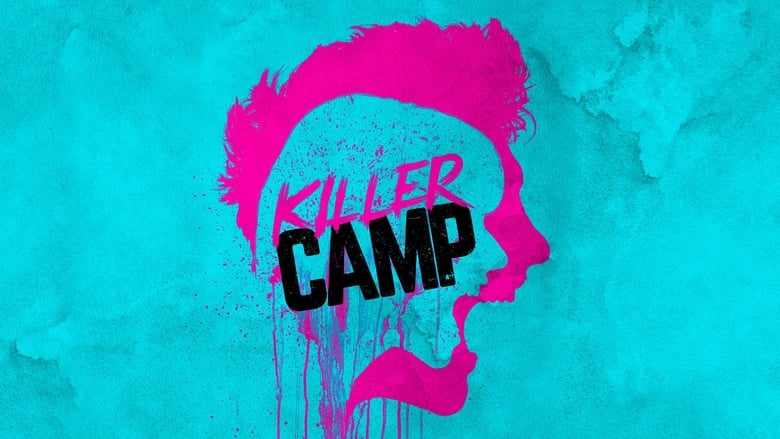 In A Killer Faces The Chop, Everyone at Camp Pleasant is a suspect as the final day plays out, with the number of campers dwindling and the surviving campers on edge.

In order to gather the campers for a final cash grab, Camp Counselor Bobby (Bobby Mair) has them play an extreme game of catch. The real difficulty arises when two campers are chosen to break into Bruce’s home for one last chance to gather information that could identify the murderer. Will the killer ultimately triumph or will the campers escape with the money?