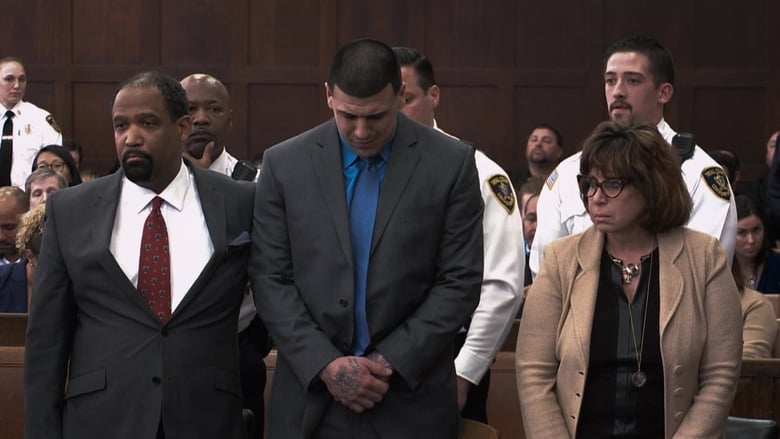 Episode 3: The spectacle of the first trial ends, and Aaron hires a celebrity lawyer for his second trial. Doctors study the impact of Aaron’s concussions.

Series: Killer Inside: The Mind of Aaron Hernandez Season 1 Episode 3

Show Info: Via interviews with friends, players and insiders, this docuseries examines how Aaron Hernandez went from an NFL star to a convicted killer.