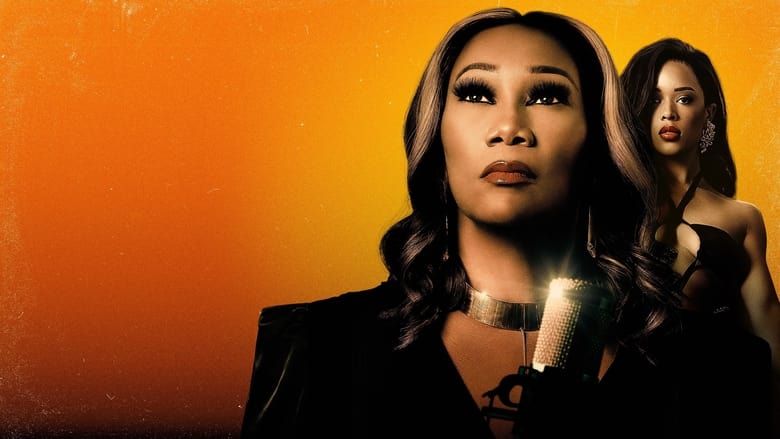 One Moment from Glory: Denita Jordan, a gospel queen and record executive in desperate need of a hit, finds herself at a career crossroads when her son Taj endorses a traumatised rising star with a risqué reputation.

The reigning queen of gospel is forced to guard her family and its many secrets.