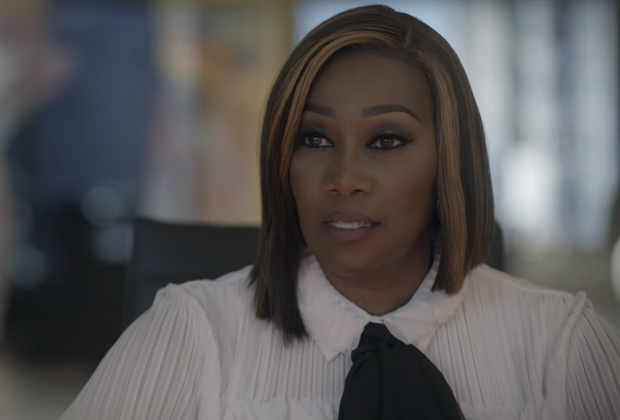 One Moment From Glory: The eight-episode series explores the gospel music industry through the multiple lenses of family, faith, love and the redemptive power of music in a way we have never seen before. Denita Jordan, the reigning Queen of Gospel, and her ex-producer/songwriter/lover, ‘Caesar,’ who created her sound and launched her career, are at the centre of the drama.

‘Denita,’ who also runs a record label and a megachurch, is hell-bent on keeping her family and its many secrets hidden at all costs in order to keep her throne. Things appear to be going well for ‘Denita’ until an unsuspecting young woman on the rise with a shady past arrives. ‘Rbel,’ a former exotic dancer who has been anointed to challenge gospel music conventions, will see if her new-found voice can carry her to the top of the gospel kingdom.