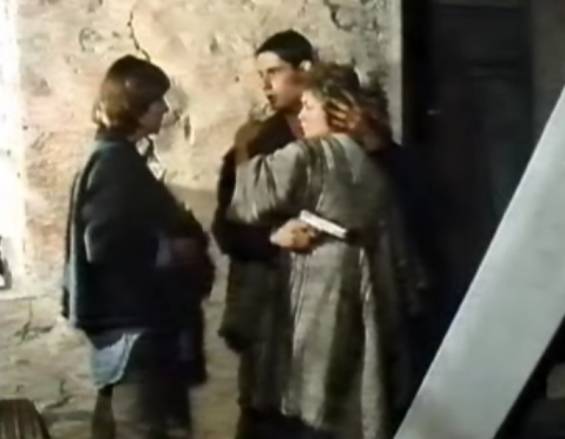 In Episode 7, Gervase has been knocked off his motorbike by Williams and his men, he tries to escape to a nearby cottage not realising that Julia is in there with Nell. Julia shouts out to him and he manages to get inside, all the while under heavy fire. In the ensuing battle most of Vine’s men are killed and Vine is wounded – he reveals to Gervase that it was Hugo who wants him out of the way.

It’s qute the action filled opening complete with the quite incongruous site of Anne Stallybrass opening fire with a sub-machine gun although she does end up shot in the heat of battle. She eventually succumbs to her wounds.

Gervase and Julia make their escape but don’t really know where they are going. Gervase (having been brainwashed by Mordrin) just knows they should head to the wasteland. Meanwhile Arthur meets with Brigadier Clarke, who appears to be the head of another more traditional military organisation. Arthur tells him it is vitally important that Mordrin doesn’t discover Gervase’s true destiny. Neither know at this point that Gervase is now on the run. 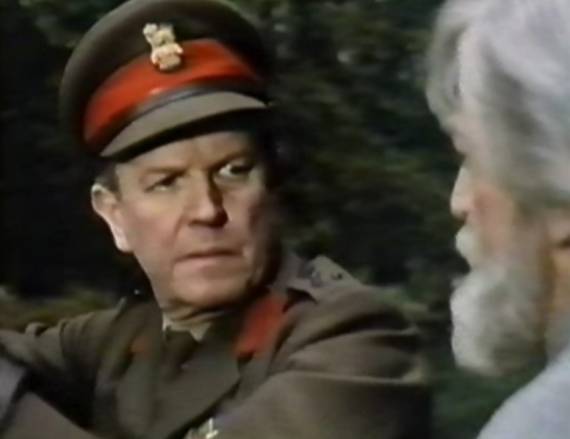