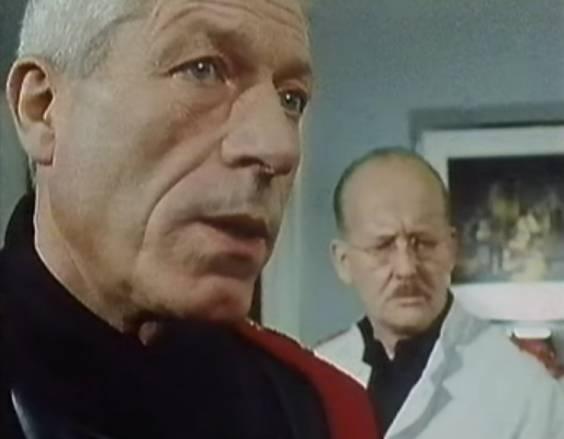 In Episode 4 Gervase has been forced to pledge his allegiance to the Knights of God to save the life of Julia. Mordrin intends to use him to solve the problem of the Welsh resistance. Brother Hugo is not pleased, as it means Wales is taken out of his command.

Mordrin fully indoctrinates Gervase into the KOG and injects him with a special, experimental, drug that will make Gervase do his bidding. Worse still his main command is to kill the leader of the Welsh resistance (who just happens to be Gervase’s father Owen of course).

Meanwhile Julia is planning her own breakout. 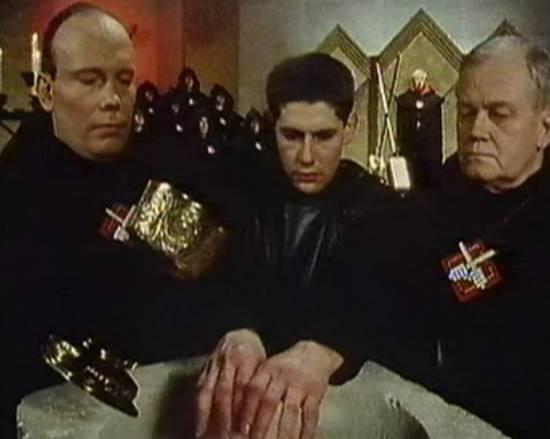