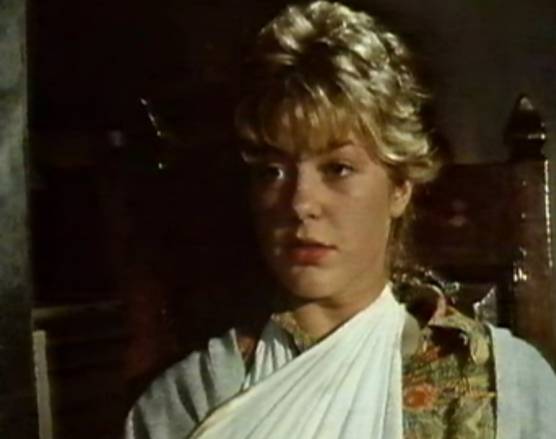 In Episode 6 Nell tries to convince Julia that Gervase has become “one of them now” and shows her the newspaper article where he denounces his father. She still refuses to believe it and knows he joined to save her. He too refuses to believe she is dead.

Mordrin finally confides in Hugo about why he needs Gervase – he believes Gervase is the only one who can bring Owen down. Hugo still thinks he is the man to bring down the Welsh resistance. He is busy playing mind games with Williams, one of his loyal Knights, he has made it appear that Mordrin has taken a disliking to him, he also makes it appear that he has learned that Gervase is planning to assassinate Mordrin and the man who stops him would be Mordrin’s new favourite.

Brother Hugo’s machinations are the most interesting aspect of the episode, he clearly wants Mordrin’s role as head of the order. The episode closes out with a nicely action filled sequence of Williams and several Knights trying to take out Gervase as heads across country on motorbike. 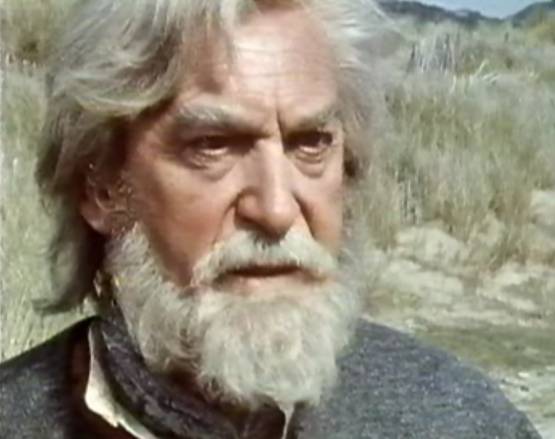 Despite everybody else thinking otherwise, Arthur remains convinced that Gervase is the key to ridding the country of the Knights of God.