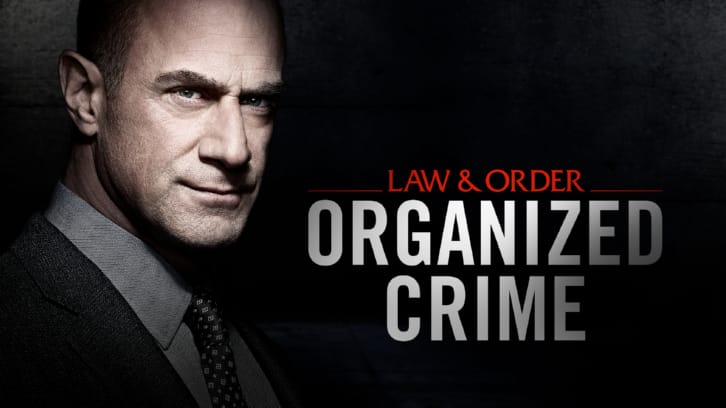 When a meeting with Robert Silas goes awry, the task force’s future is at risk. Bell and Stabler use innovative strategies to keep their team alive as danger approaches.

In the nation’s largest city, the vicious and violent members of the underworld are hunted by the detectives of the Organized Crime Control Bureau. These are their stories.