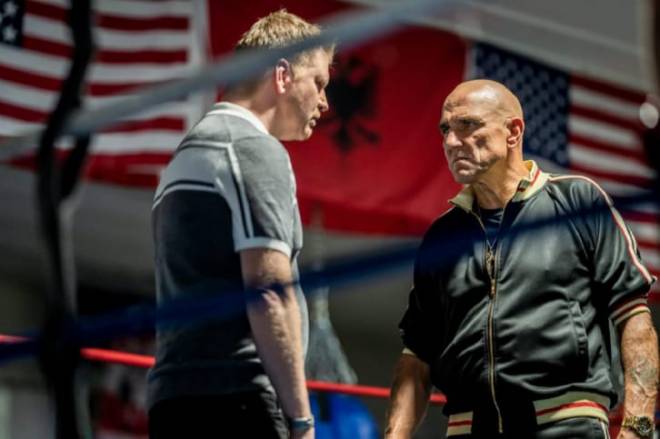 In the nation’s largest city, the vicious and violent members of the underworld are hunted by the detectives of the Organized Crime Control Bureau. These are their stories.