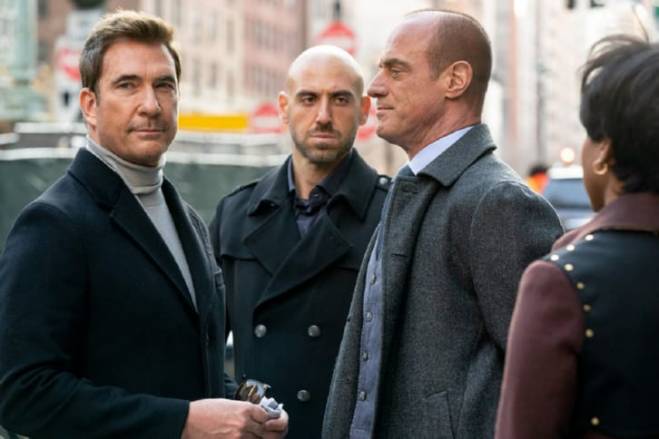 Not Your Father's Organized Crime: Bell and Stabler welcome two new faces to the task force, and they investigate two seemingly unrelated crimes in hopes they'll be connected back to their case. Mariska Hargitay guest stars.

In the nation's largest city, the vicious and violent members of the underworld are hunted by the detectives of the Organized Crime Control Bureau. These are their stories.