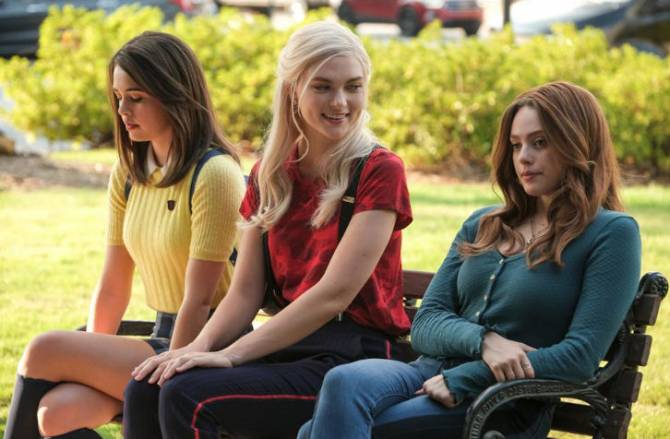 It Will All Be Painfully Clear Soon Enough: After deciding that leaving town would be for the best, Hope (Danielle Rose Russell) gets pulled back in after Josie (Kaylee Bryant) comes up with a risky plan to close the Malivore portal. Elsewhere, Alaric (Matthew Davis) and Dorian (guest star Demetrius Bridges) make an alarming discovery about Professor Vardemus (guest star Alexis Denisof), while Rafael (Peyton Alex Smith) learns some upsetting news about Landon’s (Aria Shahghasemi) future. Jenny Boyd also stars.

Blarney: When Kasie and Jimmy are held hostage in a diner after a jewelry store robbery goes awry, they attempt...

Emotional Rescue: The FBI team investigates a drug deal gone bad after the body of a college student is found....

Silkworm: After a former counter-intelligence officer is caught leaking classified information to a foreign government and attacks his former partners,...