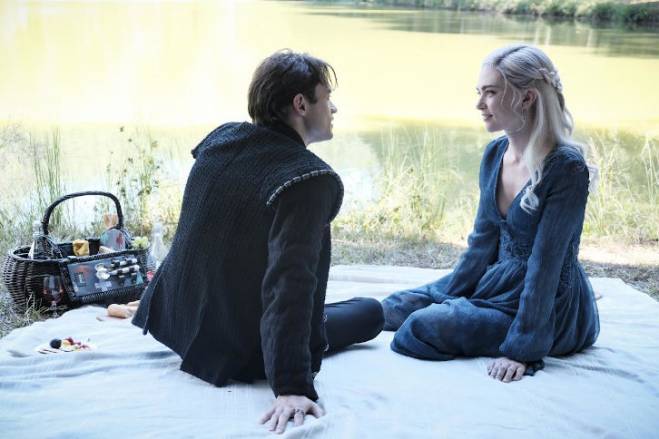 Since When Do You Speak Japanese?: When a samurai shows up in Mystic Falls looking for a demon that possesses its victims, Josie (Kaylee Bryant) leads the charge to defend her friends from the demon’s wrath.

Hell on Wheels: A group of men desperately compete for the attention of an attractive women, but their attempts at...