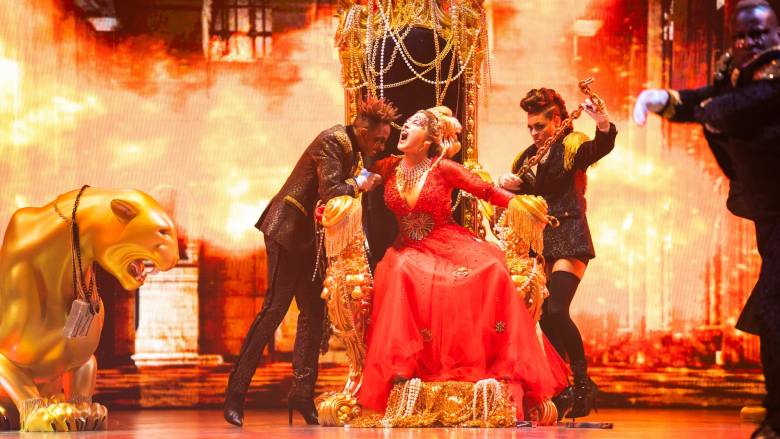 Legendary’s third season premieres on BINGE on Thursday 19 May with three episodes. The ten-episode season will air three episodes per week until the finale on 9 June.

Legendary follows fabulously talented voguing houses as they ignite the runway at extravagant balls showcasing their skill, style, and stamina for a shot at the $100,000 grand prise, bringing ballroom’s ever-influential culture to a global stage.

Ahead of the Season 3 premiere, viewers can catch up on the first and second seasons of Legendary available to stream now on BINGE.

Legendary is produced by Scout Productions.