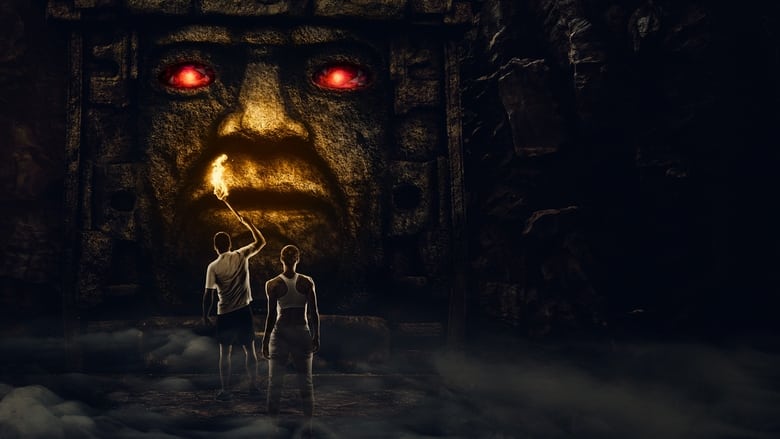 This supersized, adult version of Legends of the Hidden Temple is taken out of the studio into a "jungle" and scaled up with tougher challenges and much bigger prizes on the line. It preserves the original Nickelodeon series’ favorite elements including: "Olmec" (the giant talking Mayan head), the"Moat Crossings," "The Steps of Knowledge," the "Temple Run," and of course, the iconic team names: "Purple Parrots," "Blue Barracudas," "Orange Iguanas," "Red Jaguars," "Silver Snakes" and "Green Monkeys." Every episode is a hero’s journey through a mysterious jungle. Five teams begin the journey, but only one is "strong enough and smart enough" to enter the ominous Olmec’s Temple, avoid the "dreaded" Temple Guards, retrieve a lost treasure, and return it to its rightful owner.