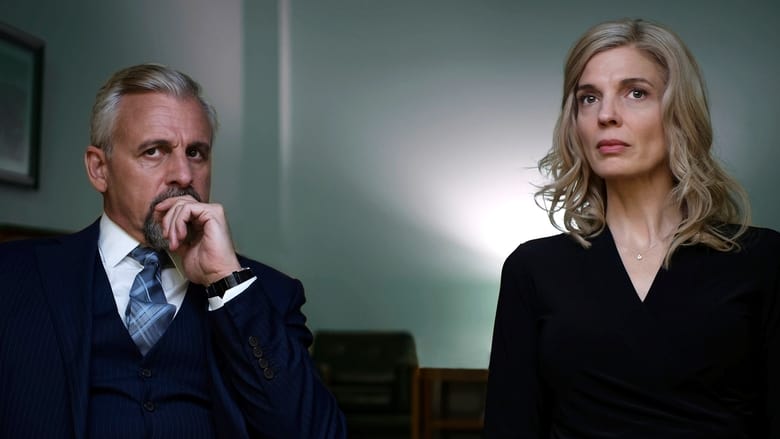 The plot of Les Honorables S2 picks up almost immediately where S1 left off, with Ludovic Dessureaux (Patrick Huard) in prison for avenging the death of his daughter, Gabriel. Now, Gaitan, his son Raphael, daughter Alicia, and ex-wife Lucy must work together to free him.

Even though Ludovic acted in self-defense, the Dessureaux family is forced to fight against injustice once more when he is charged with killing Carey Richard. And this time, family members’ lives are in danger. Others are getting ready to take matters into their own hands as the family tries to protect Ludovic. Mobster Viateur Lajoie, for one, seeks retribution for the death of his son Tristan Rabeau.

In addition, an extreme right-wing group called the Union for a New Justice is threatening judges as well as the entire judicial system. And then there’s Élie Chapados, a crime lord who seems to have old scores to settle with Ludovic. Will the members of the Dessureaux clan manage to escape their spiral of vengeance, to overcome injustice and, above all, to keep their family united?

All ten episodes available to stream. In French Canadian with English subtitles.