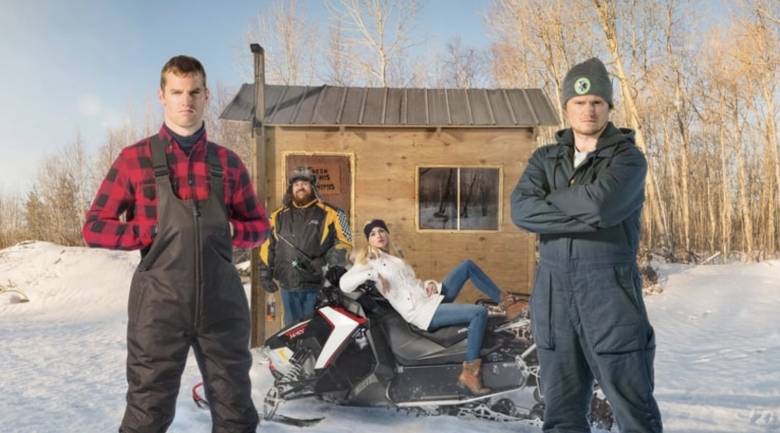 Canada delivers more of this quirky ode to small-town life and the delineations of folks within it. We’re up to season 7 of popular comedy series Letterkenny, which follows siblings Wayne and Katy as they run a small farm and produce stand with Wayne’s mates Daryl and Squirrely Dan.

Season 7 of Letterkenny premieres exclusively in Australia at SBS On Demand from Thursday 20 January.