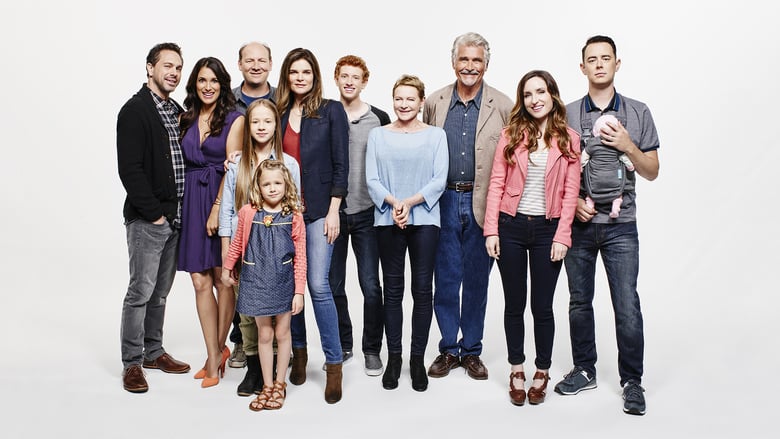 Clean Pens Grandma Guys: When Jen and Greg hire Edna (Mary Pat Gleason), the cleaning lady who has worked for John and Joan for years, Jen is horrified at her strange habits. Also, Matt, Heather, and Greg race to find the valuable souvenir pens John brought them when they were kids; Lucas is terrified of Joan; and when Tim invites Matt over to watch a sporting event on television, it takes a weird turn.