Joan invites their recently widowed neighbor, Gary Timpkins (Martin Mull), to Thanksgiving dinner, during which everyone has a bad reaction to Colleen’s cauliflower dish.

Also, Tim and Sophia try to find a last-minute replacement for Heather’s spoiled turkey, Jen and Greg debate who to name as Lark’s godparent and John takes Samantha to the Harvest Festival, where she sneaks into the corn maze with her boyfriend, Aiden. 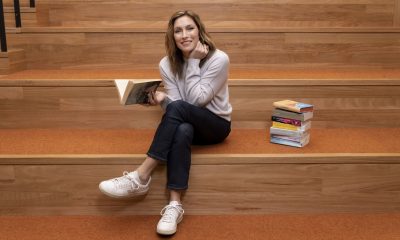 Books That Made Us Premieres Tues 23 Nov on ABC TV

Acclaimed actor Claudia Karvan embarks on an extraordinary literary adventure to explore the stories that have shaped our nation’s identity...

An anthology series of crime dramas all which came from short stories by French writer Georges Simenon. Each of the... 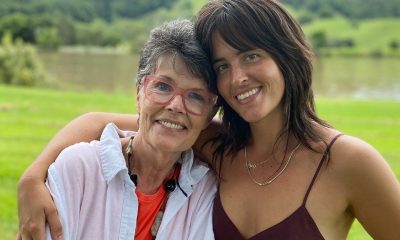 In two part documentary series There’s Something I Want To Tell You various well known names, including the likes of...

Before the power struggles of the present day came the tug of war between the dominant console manufactures of the... 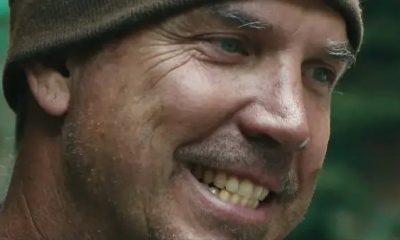 The Year That Can Change Everything: Dive Into a New Season of “Gold Rush: White Water”

High in Alaska’s remote Chilkat Mountains, the Dakota boys return to the richest ground of their lives, on the hunt... 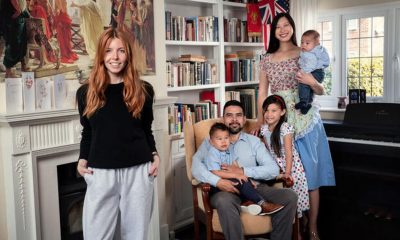 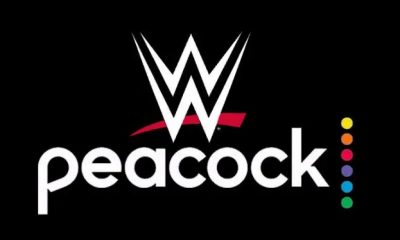 For the first time in history, WWE(R) (NYSE: WWE) today announced the dates and locations for the following year’s pay-per-view... 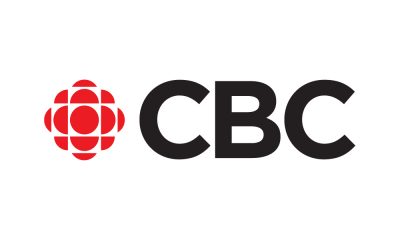 World Cup Live: Latvia v England – The Lionesses continue their World Cup 2023 qualification with a trip away to...

Diane (Alex Fletcher) has made a big decision, but how will Tony (Nick Pickard) take the news? Liberty (Jessamy Stoddart)...

Apple Camping in Redberth, Pembrokeshire is the second destination of the week. Host Toby Rhys Davies hopes his unique take...

Award-winning Come Dine with Me returns for a new run with a twist, as all five strangers compete to host...

In this final episode Ben journeys to six unique islands across the Shetland Isles. On the beautiful and uninhabited St...

The Fellowship’s Top 10 Finds: Although the team has made thousands of finds during their investigation, 10 of them stand...

Don’t Play Games: At a haunted pub in Wales, a playful spirit interrupts a party; two friends use six spirit...